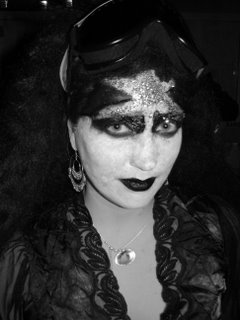 I told you I would get these up today and I am on it but I am afraid I am running out of time to really talk about the night. The thing is that the pictures are pretty self explanitory and these are just a few of many that I plan to be posting. 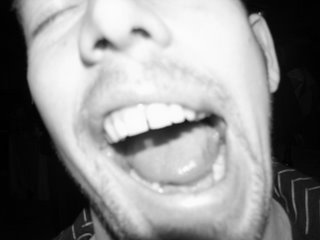 So, what is there to talk about a party? Well, this one was pretty fun with the whole dark side theme. We had live music, some heavy metal and we all contemplated our eventual insanity. Someone made an interesting point that we will all be going crazy together as a communitiy so we won’t realize how far we’ve slipped till the new people get here. I think some people are getting a head start. When you think “dark side” do you think of Dorothty from the wizard of Oz? Well, someone did. I guess it was for the Dark Side of the Rainbow where you play the Wizard of Oz to Pink Floyd. 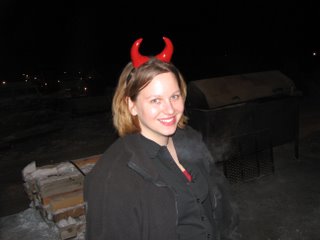 Well, my costume that I had been planning was a success. Can you tell from the pictures? People didn’t even recognize me, they had to ask who I was. There was an official vote for the Prince and Princess of Darkness. For now I will try to take you through some pictures and tell the stories that way. The sweet picture of the girl in horns is my boss Angie. Isn’t that great? A boss with horns. Well, she is absolutely awesome so don’t let the look make you wonder. 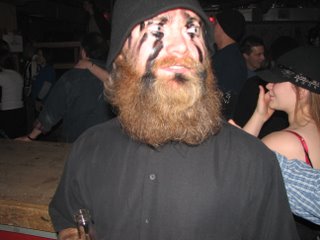 Sky is in one of the bands that played. He also is going to be teaching me Kung Fu. He’s a real Om sort of guy and does lots of music. He asked me to help him change his look from Reggae to evil. I brought along the black make-up that I borrowed from Rec and I think I was quite successful turning his hippy look into animalistic evil. What a few streaks can do. 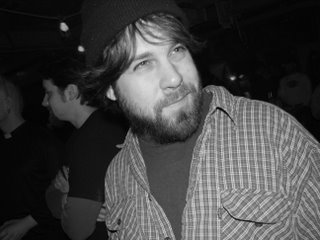 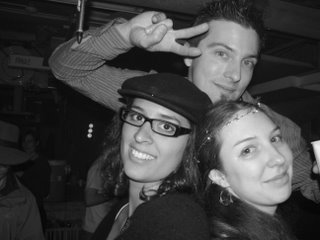 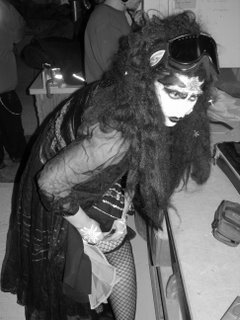 Simone took most of the pictures that I posted. I love them. The black and white affect is perfect. I just wanted to point out the crown in the last pictures. Yes, I won. It was pretty much hands down. I was very pleased. I had so much help from everybody and the ideas all came together.

I still have glitter in my hair and I washed my face a second time at work trying to get off the last of the make-up. As the Princess of Darkness I felt it was my duty to stick the party out to the last. A small group of us made the rounds of crashing into various people’s rooms, jumping on the bed and then leaving. First was Mandy, she didn’t go and had told me to show her my costume. So I did at about 2:00 in the morning. Then it was Chad, some people also split off to bust into Drew’s and Roni’s room, I think Shane, the am. cook was the last one. I got quite a few pictures of all that but it’s not quite as interesting as it sounds.

I got back to my room at around 3:00 in the morning, called home at 8:30 this morning, talked to my lovely family for way too long and only had 10 min. to get to work. As I gathered up all my costumes and supplies I came across my tiera tangled in the wig from last night. At the last minute I decided to milk the Princess of Darkness for all I could and I still have the tierra on. I wore it all day through work. 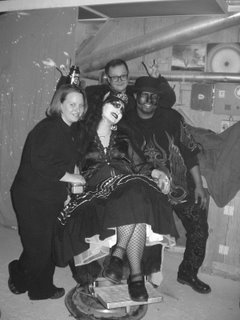 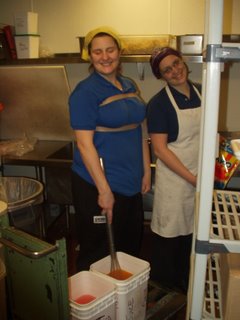 I even have a picture of that. I think this is a good illustration of Emily’s predicament. She was helping me mix Juices and Milks. One of the many tasks of being a DA. The crown doesn’t show up very well but it’s there.

I had such a great day today, people bowing as I went from the pot room to the dish room. I think the best time though was Emily and Troy talking about her brace. It’s one of those thinge where you would have to be there to hear the conversation and to see her try to use her arm. The great thing is that from that back as she tries to use her left arm it looks like she’s using a very differant part of her body.

Did you notice how everybody’s head tilts to the left. How weird is that? All right, I am finally going to take a shower- or not, Mandi just side tracked me.